The County of Santa Clara's Shelter-at-Home order remains in effect as some businesses and new activities are allowed to reopen with social distancing protocols and safety requirements in place. For local updates on the coronavirus (COVID-19) outbreak, visit SantaClaraCA.gov/CoronavirusUpdates.

Berryessa Adobe
Restored by the City of Santa Clara and maintained as a museum.

Books on Santa Clara's History
City of Santa Clara web page with an annotated list of the best of the local history books about the City. 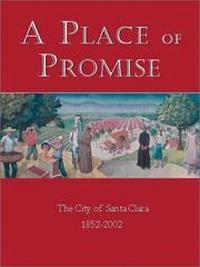 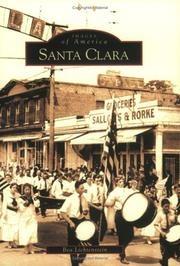 Historic Properties of Santa Clara
Online version (map) of the City's historic homes in the Old Quad.  Most of these homes are private residences.

Santa Clara Historical & Landmarks Commission
City of Santa Clara web page on the Commission and its duties. Includes names and photographs of the commissioners.

South Bay Historical Railroad Society
Learn about the history of the historic Railroad depot in Santa Clara and the group that helps preserve and maintain a museum and library in this historic structure. If you are interested in reviewing the contents of the SBHRS library, the list is available in book form in the Locked Case collection of the Santa Clara Central Park Library Heritage Pavilion using this Dewey decimal location # 979.473 S726 Case.